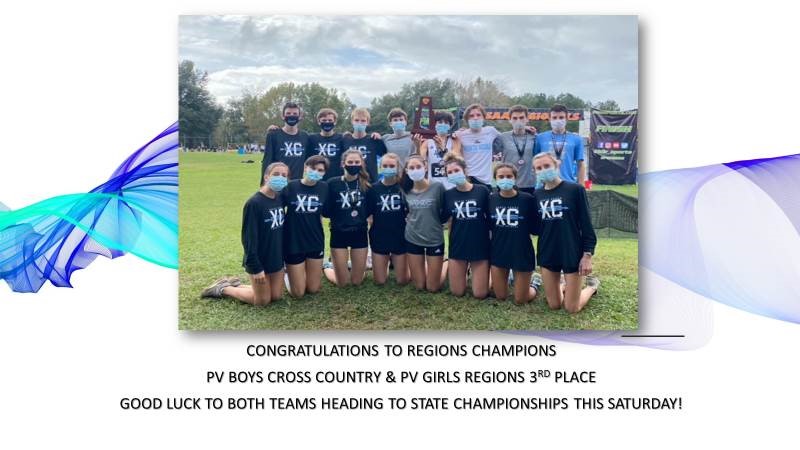 As tryouts/calendars/schedules are modified/updated to account for our ever changing COVID-19 situation, know that dates and times are subject to change at any time.  Feel free to reach out to Coach Circelli with questions or  concerns.

All paperwork information and safety videos are to be completed online at Athleticclearance.com and a current physical MUST be uploaded prior to tryouts.  See main Athletic website for Registration Information. 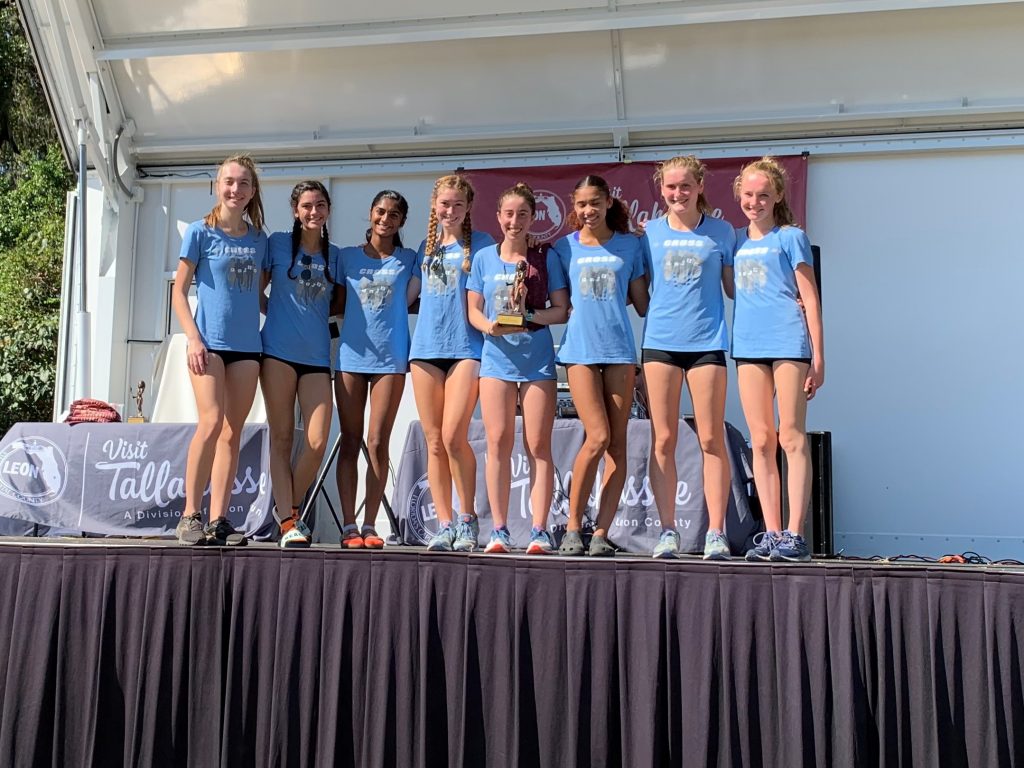 Coach Rob Circelli has been actively contributing and coaching with the PVHS Cross Country and Track and Field programs since the spring of 2017.  Coach Circelli temporarily took over the dual head coaching role during the 2017 XC season, lead the girls XC program in 2018, and lead the girls and boys distance track team this past spring.  Coach Circelli believes that with hard work, perseverance and the effort of “try”, all things are possible.  “Seeing the psychological and physical breakthroughs in these driven student athletes are what makes this role in coaching most rewarding.  That moment…their moment…when they overcome their mind and body, it creates a never-ending spark that can fuel the rest of their lives, when they allow it to happen”, he says.

Coach Circelli earned his Bachelor of Science degree at Florida State University where he raced on athletic scholarship for both Cross Country and Track and Field.  While competing for the Seminoles, he earned four individual conference champion titles, qualified and competed in two NCAA Track and Field Championships, was honored as the 1991 FSU Track and Field MVP, as well as, the 1991 Conference MVP, and qualified for the 1992 US Olympic Trials. However, his most memorable moments while attending FSU are the times spent with his teammates and learning the valuable life lesson in embracing a strong work ethic with perseverance that only running and racing can teach.

Coach Circelli has lived in Ponte Vedra Beach since 2011 with his wife Melissa, his three children, Ryan (12th), Robyn (10th) and Ricky (8th).